So you think you need an app for your phone and you were considering shelling out some cash to a developer to build you a native app. Before you waste your money (and time) paying a developer to deliver a native app the first thing you need to consider the advantages an app has over a traditional website.

The big three are:

Obviously these are not the only reasons but they are the major ones.

Now here is the kicker, you can get all the above features on a website on the majority of phones right now! Goodbye native apps and welcome to the world of progressive web apps.

What is a progressive web app (PWA), you may ask? Well at it is heart it is just a website with some additonal features. Those features enable all three of the adavntages I outlined above on the majority of smart phones worldwide, right now!! But being a website a PWA also has some massive advantages. They include:

Lets look at the state of play on different phones:

On android phones which now constitute the majority of smart phones worldwide all of the above advantages are currently already available to progressive web apps. ie visitors will be prompted to install your website on the phone (provided it meets the PWA criteria) right now and that website if properly designed will be fast and be able to send notifications

For apple  the situation is not quite so good. Yes you can install a web app but the experience sucks and there is no ability to send notifications. The good news is that but in the upcoming IOS version (IOS 12.2) there will be significant improvement. Onced installed on your phone a well built progressive web app will behave like its native counterpart, with the only issue that it will not be able to send notifications. But that functionality is coming.

So in conclusion is that unless you need certain hardware apis that are not supoorted by PWA´s yet or you desperately need notifications on Apple phones then you should find a web developer who can enhance your existing website to become a PWA. The future is PWA´s and he future (to a large extent) is already here.

So you think you need an app for your phone and you were considering shelling out some cash to a developer to build you a native... https://shawfactor.com/b/i30 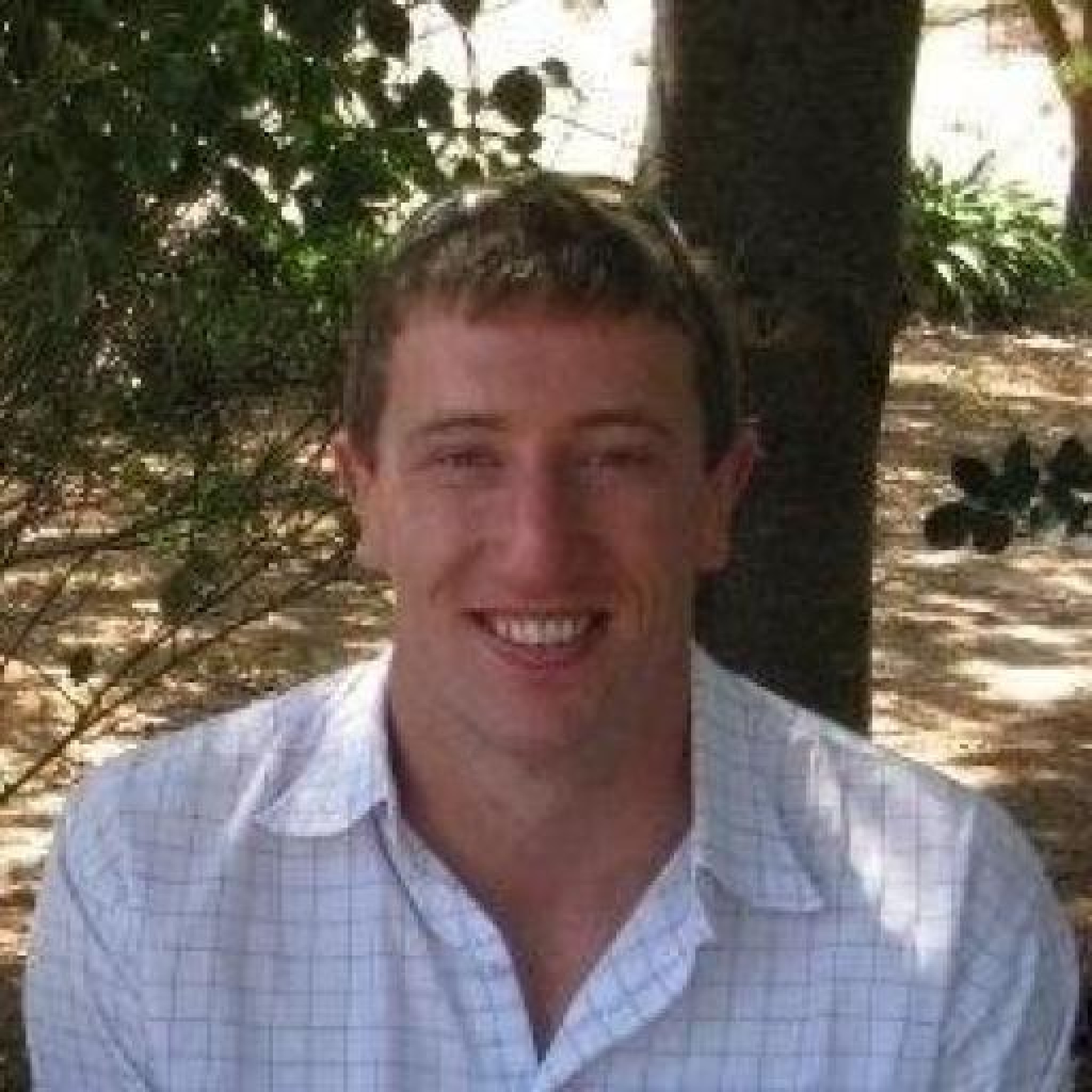